First aid is a temporary measure to save lives, prevent additional injuries and alleviate suffering until qualified medical assistance is provided by specialists.

Stopping arterial bleeding (the most dangerous) by applying a tourniquet:

Under the tourniquet put a note indicating the date, hour and minutes of its imposition. The tourniquet can be used for 1.5-2 hours. Otherwise, the extremity will die. During this time, the victim must be taken to a medical institution. 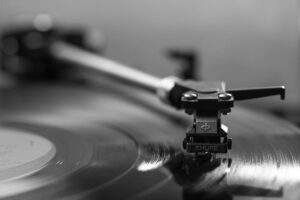 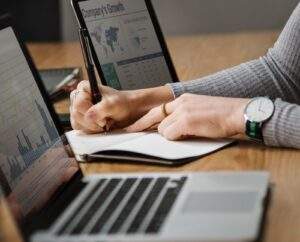