Why Is It Time To Get the Best Anti Phishing Software?

Small, medium and large scale enterprises, multinational companies, or startups- no business is being spared by the attackers. By forming teams, attackers are targeting a business enterprise and looting a huge amount of money. That said, the financial loss is not the only effect of a phishing attack. An enterprise faces issues from all sides when it becomes a victim of a phishing attack.

In short, an enterprise could lose everything it has worked so hard for, just because of a single phishing email.

Now taking a look at the statistics, we can see that more than 156 million phishing emails are sent every day out of which 16 million bypasses the email security systems. Half of these are opened by the users and around 80,000 users become victims of phishing attacks.

Some of the tech giants such as Google and Facebook have been duped by phishers who looted them for months by posing as vendors. There are various other small and medium scale businesses that have lost millions due to a phishing attack.

Is this because enterprises do not use antivirus software solutions or spam filters? Is it because businesses do not care about email security?

No. Many of these enterprises have famous antivirus software, firewalls, and other security filters to keep their emails safe.

Attackers have managed to breach the security systems of most enterprises. They can send emails that pass through the filters undetected. Most of the traditional email security solutions are not capable of detecting the phishing emails which appear as genuine as an original email.

The Best Anti Phishing Software should be able to detect and block all kinds of phishing emails by using the latest technology. Let us take a look at some of the features that will help in identifying the best software.

Software that meets the above specifications is undoubtedly the best software in the market. 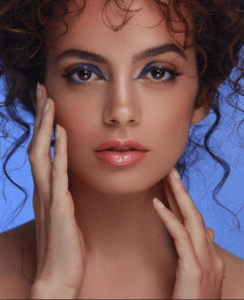 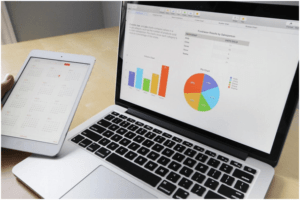 Shopify vs. Magento: Which One is Best For Ecommerce?