After the declaration of NMAT 2018 results in the third week of January 2019, all the aspiring candidates are eagerly waiting for the NMAT Cutoff. The candidates who will clear the NMAT cutoff will be shortlisted for the further selection rounds of Group Discussion (GD) or Writing Ability Test (WAT) or Case Discussion (CD) and Personal Interview rounds. These further rounds will be conducted by participating institutes in NMAT by GMAC.

As the 2018 Cutoff for NMAT is yet to be declared, here in this article we are providing you with the expected cutoff for the year 2018 based on the previous year cutoffs. But before that, we must note that there are various factors that affect the NMAT cutoff. All these factors play a major role in determining the NMAT cutoff each year.

Some of the factors that contribute to deciding NMAT cutoff are-

NMAT 2018 cutoff will comprise of the sectional cutoff as well as the overall cutoff. It means a candidate has to clear both sectional and overall cutoff in order to be eligible for further rounds of the admission process.

The cutoff for NMAT has been almost the same in the last few years. The cutoff has only seen an increase of 2-3 marks from the previous year every time. Following the same pattern, we have provided you an expected cutoff for 2018. However, the cutoff may go higher because of the factors that have been discussed above.

The expected NMAT 2018 Cutoff is as follows-

Expected NMAT 2018 Cutoff for Some Other Participating Institutes

Let us have a look at the previous year of NMAT i.e. NMAT 2017 cutoff. The cutoff for the current year is expected to remain close to this cutoff as per the previous trends of NMAT cutoff. 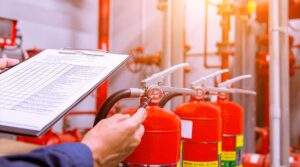 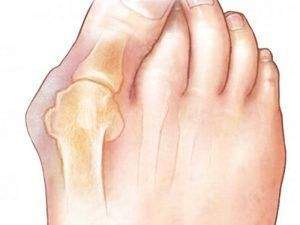