Java and Python both are programming languages. Both are widely used in the world of programming. There are many differences between them that makes it differ from one another.

Comparison between Java vs Python

From the above discussion, we can conclude that both programming languages (Java and Python) have their own benefits. It really is up to you to opt particular language for your project that perfect for you. Where Python language is simple and short, Java language is quick and more portable. While Python codes are dynamically-coded, Java is statically-coded. 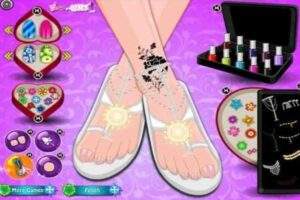