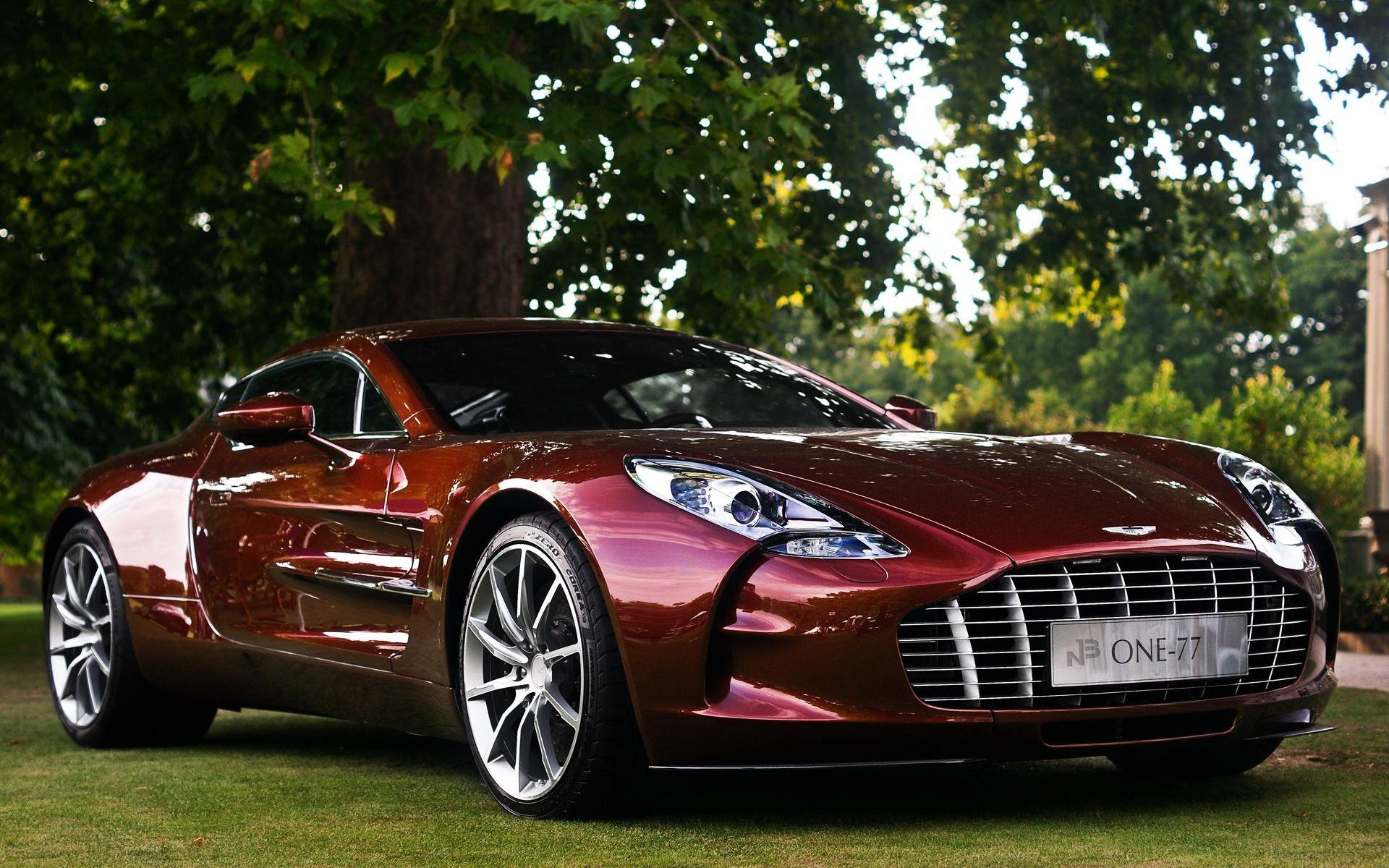 Most of the people that we consider bad drivers in the heavy traffic of the big cities are usually ordinary people who do not have some kind of evil agenda, at least most. They just go through life making mistakes while driving.

We all make mistakes from time to time we are behind the controls of a car and perhaps we have acquired bad driving habits, although we cannot necessarily classify ourselves as “bad drivers”.

So let’s review some symptoms that can help us to realize some behaviors that we can change to improve our coexistence in traffic, beyond the car for sale that we have chosen.

In the mornings, we all have to be somewhere specific at a certain time, regardless of whether it is work, school, or an important appointment. 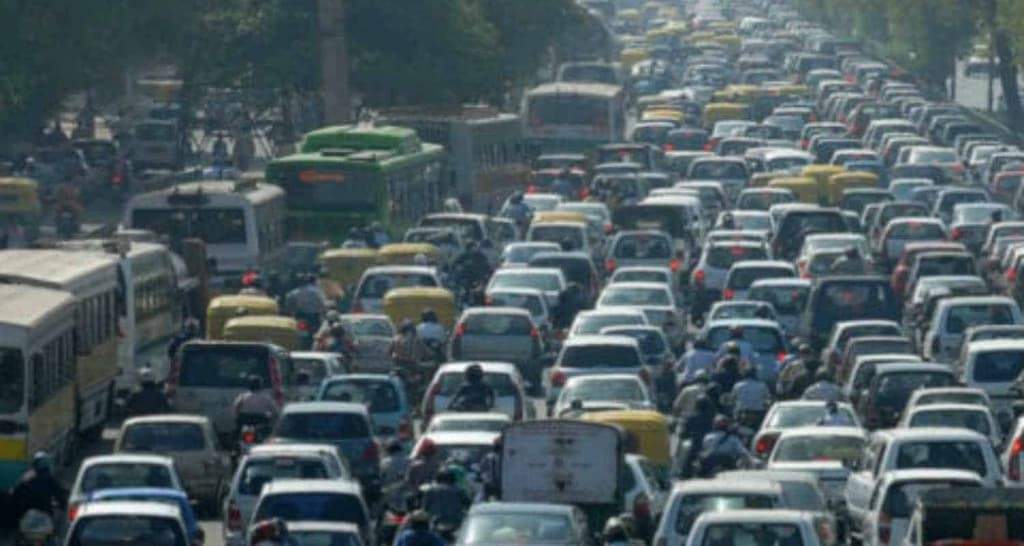 Generally, there are two types of drivers in rush hour, those who believe they have the divine right to go first because their issues are more important than those of the rest, or those who are usually strategists and know that in order and anticipation there is the best solution for everyone’s circulation.

Spoiler alert, if you are one of the first, you are a bad driver, there is no need to circulate on curbs, bike lanes, crosswalks, jump everyone in line to turn, or even go in the opposite direction, even if it is a “little square”, we are all in a hurry to arrive. But there is always something that can be done.

The rest, who are unfortunately the minority, are capable of finding alternative routes, remembering where the worst traffic jams occur or in the simplest way, anticipating their routes and taking traffic jams into account.

In addition, we need to understand that most traffic jams happen due to a chain effect where a small unexpected movement is enough to generate it, so it is necessary to leave space and try to “absorb” those unexpected movements and reduce the annoying “phantom traffic”.

Staying calm in most situations in life is of the utmost importance and even more so when driving on public roads full of other drivers and pedestrians, so we should not allow third party errors to disturb our journey.

This perhaps is a difficult exercise to achieve, but considering that losing your temper to someone else’s mistake doesn’t really change a situation much, it is a great help, so as not to get caught up in a fight that we know can end up badly.

Again, if you are one of the drivers who seem to have their hand connected to the horn as soon as the green light goes on or you find yourself involved in verbal or gesture fights with public transport drivers or individuals due to their poor driving skills, calm down.

We do not all have the same skills or we do not know what the other people we meet in daily traffic have gone through.

The simple act of yielding is a welcome gesture, regardless of your right of way or whether you are driving a Ram 1500 with tinted windows and a Hemi engine. 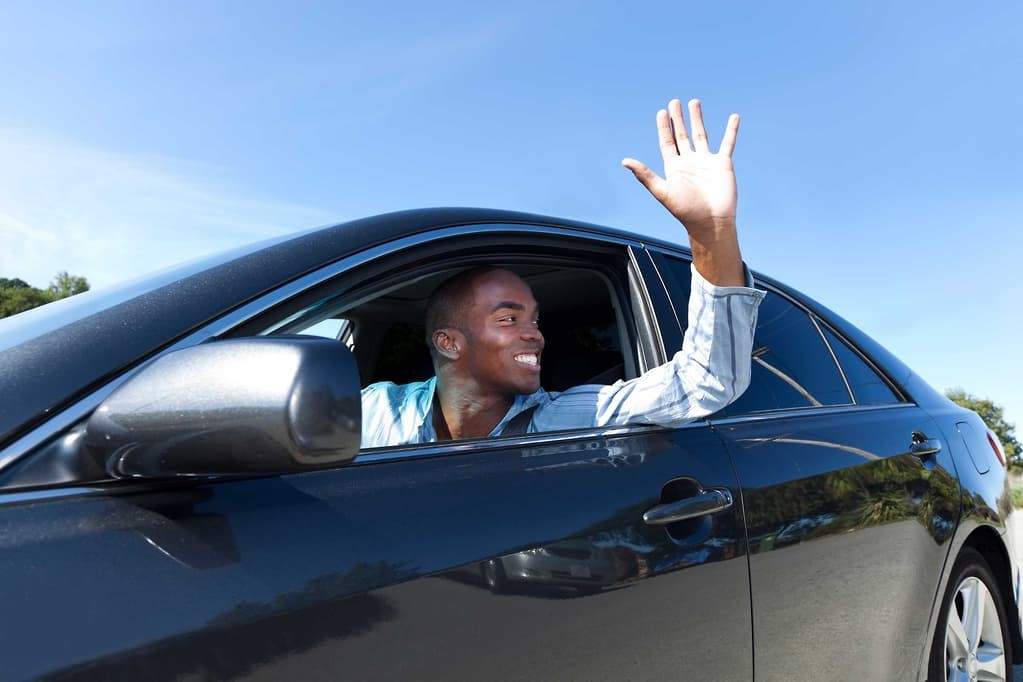 It is a simple gesture that can mean a lot and in reality, it does not cost anything to do it, in the same way, that backing up, as far as possible, when invading a pedestrian crossing, letting the cars merge into the center lanes, or giving space to motorcyclists and cyclists who share the streets.

If you are one of those who take it personally when someone tries to merge into your lane and you do not leave the slightest space for them to do so, you are a bad driver, just like those who do not thank those who care to do space and can continue with their trajectory.

Let us bear in mind that yielding the right-of-way, avoiding being on the pedestrian crossings or overtaking at crossings, even if there is not enough space, will not have a significant effect on our arrival time, so let’s give everyone space, remember that precisely, the streets they belong to everyone.

As much as we take it for granted, the skills required to drive are quite a lot, since there are many things happening at the same time around us, and staying focused is vital to avoid accidents.

And while long waits in a traffic jam can cause concentration to be lost for moments, you always have to be alert, especially when traffic begins to move again and it is time to move forward.

If you take any opportunity to check your cell phone, you do not hear the ambulance siren that comes behind you because the volume is high or you lose your eyes to observe in detail any attractive figure that passes by on the street, while the car is on the move, you are a bad driver.

Today, most cars have different technological solutions that allow you to keep up with the slopes while driving, in a safer way, you simply have to use them and learn to give time to all activities.

Being a shared and public space, the roads through which we move with our car have rules and we must comply with them without question, no matter how absurd they may seem. 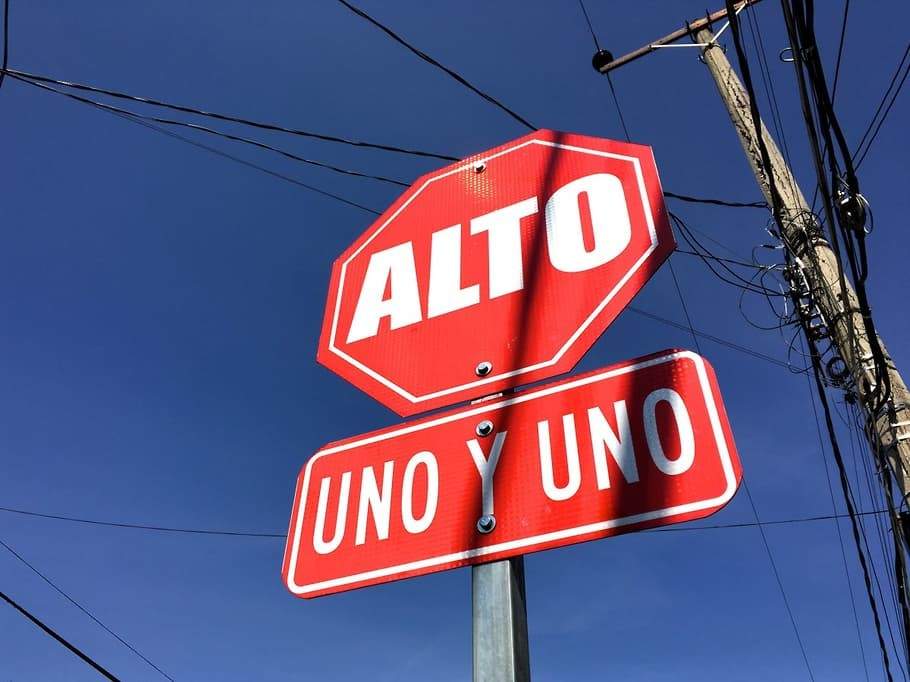 Regardless of whether or not there is a school zone on our route, it is important that we respect the speed limits, not make U-turns, avoid passing on the right, and so on.

Sailing with the flag of “if it is not prohibited, it is allowed” is not an excuse to carry out maneuvers that could put road users at risk and the rules must be known.

We must say that if you believe you are above the law or simply ignore the traffic rules, you are a bad driver.

Driver under the influence

If we commented that it is very important to be alert at all times that we are behind the controls of our car, to do so under the influence of some substance, is complete irresponsibility.

Alcohol and different drugs can significantly affect how we perceive reality, let alone our way of reacting and acting in the face of different eventualities.

It does not matter if you “did not crash”, if you only had 2 or if you think you have better control after a few drinks, driving under the influence of substances that affect your conscience puts your integrity and others at risk.

Nor do we mean that it is never possible to have fun, but you simply do not have to drive when it happens, for that there are multiple services that can transport you safely.

After reviewing and modifying our behavior behind the wheel, now it is the case of our cars, which also require maintenance that allows them to function properly.

It is useless to be a driver aware of our surroundings and of the driving rules, if our car is in poor condition, with worn tires, strange noises in the suspension, brakes that make more noise than a tortilla machine or you have lost the Mind when was the last time you changed the oil.

In the same way, you drive at high speed on the highway or try to pass in small windows or simply drive until only the smell or the memory remains in the fuel tank, you are a bad driver.

Maintenance is essential, not only to ensure the durability of our cars but to keep us safe in the event of an eventuality, from the simple fact of verifying that our lights work correctly, as well as worrying that all mechanical components fulfill their function. If you’re looking best condition used car you need to visit auto for trade which offers Pajero io for sale in Kenya.

Previous post What will be the Right financial Mechanism in Current Scenario? 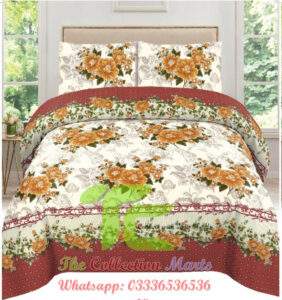