In the information age today, you may hear about the concept of virtual reality. Although it is not very mature, it has devices for personal used already. Such as Google Daydream View, Samsung Gear VR, Facebook Oculus Rift and so on. People use them most for playing games, work and study are part of usages too. In this article, we aims to tell you some tips of optimizing Oculus Rift. Backup destination location via vrBackupper can be external disk. Moreover, vrBackupper supports universal restore too. Thus, when you plan to change a computer, you don’t need to re-download and re-install Oculus Rift data.

Oculus Rift has another shortcoming is that its installation directory is in system partition originally. You can’t install Oculus in another drive. Then it is easy to be full in system partition. Low disk space warning lets you only must delete Oculus apps before. Another solution is migrate OS to SSD or a new bigger hard disk. But now a new solution allows you only to migrate Oculus installation directory to another place. You may notice from above screenshot that vrBackupper has migrate Oculus installation tab. Yes, the helper is vrBackupper. New place can be external hard disk as well just keep the drive label the same when connecting to your computer. If you are Oculus Rift user, we highly suggest to use these two software together. Thanks to AOMEI flagship products – AOMEI Partition Assistant’s migrate OS to SSD feature(migrate Oculus installation directory) and AOMEI Backupper’s backup feature(backup Oculus data). Believe me, with the help of vrBackupper and Oculus Mover, you Oculus Rift can perform much better. 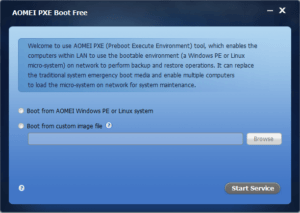 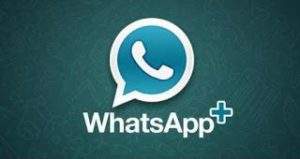 Next post How to Get Benefits of Whatsapp Plus