When it comes to developing cross-platform, react native is a popular framework for mobile app development. As per the report, about 42% of the developers use this open-source.

In today’s time, every professional expects a smooth and fast mobile app respective to the business. For this cross-platform is mostly used and has become the first choice among developers. 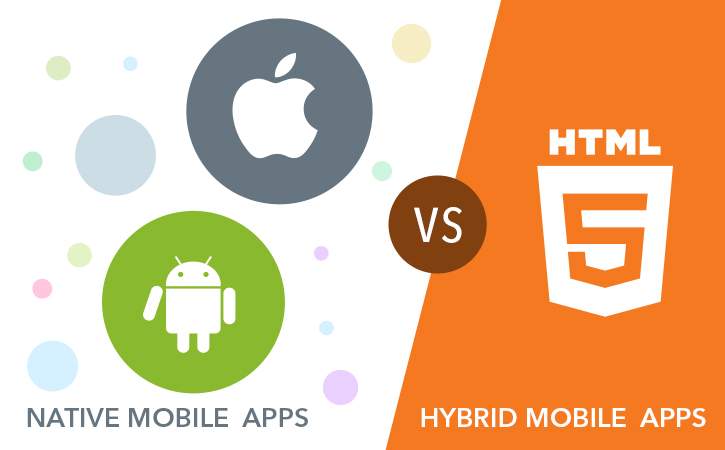 It is defined as a practice of implementing the software service or the product which is used for multiple platforms. It saves the time and effort of the development team. For building the cross-platform application, react native is playing a vital role. It is widely used in cross-platform mobile app development.

What is React Native?

It is defined as an open-source mobile app framework which was created by Facebook. It is used to develop mobile apps for Android app, iOS, Android TV, web, tvOS, and macOS.

With the use of JavaScript knowledge, the developers can easily build a robust mobile application. It enables us to enjoy more efficient code sharing across Android and iOS.

The react native is written in JavaScript and during the run time it is changed to the native views. It is very helpful in live updating. Currently react native is widely used by the developers.

Using react native, developers can develop code that is compatible with all the platforms. This offers good functionality which is beneficial to the business owner. A highly functional mobile app can be easily implemented with the use of React Native.

Accessing of a large audience

Most of the business owners are in search of that mobile app which is good for the sales channel. With the use of the framework, a cross-platform app is created. This enables companies to gain a large audience.

At the same time, one can target both Android and iOS users using one app. For the best app development, it is always recommended for the extended development team.

Move ahead with one team:

The development of cross-platform is suitable for different platforms. For this work, there is the only requirement of one dedicated team. The chance of chaos is reduced and one chain command is followed.

The special feature of react native is hot reload. During the development stage itself, it helps the developers to refresh the app. As the code changes, it helps in augment development time by reloading the application naturally.

It doesn’t affect when the user constantly changes the code and script. You will get updated UI structure and content.

UI/UX matters a lot and it should be good enough to satisfy the user. With the use of inheritance of JavaScript, developers can have better UI and UX.

When they deliver the top mobile app with good design it leaves out a good impression on the user. Mobile app development based on the react-native is providing a highly functional end product. So for the best UI and UX, it is better to hire dedicated mobile app developers who use the react native framework.

As compared to other mobile app development, the cross-platform implementation is quite cost-effective. The credit for this goes to code reusability features due to which a lot of money and time is saved. It avoids multiple apps for multiple platforms like Android, iOS, and windows. The time for debugging is less than other frameworks. It is because developers have to fix the bugs.

The development of reacting to native mobile apps is done speedily. The credit for this goes to pre-built components. Developers write down the code for some functions in advance. This code can be used in the app for free of cost.

React Native provides abundant benefits to the developers. It will continually be used in the coming future also. It has a huge community to support and this also compels many developers to use it. Top brands of the word like blooming, Walmart, and FB use react native for its application.

It comes with many benefits which are essential for the developers for good productivity. If anyone is looking for a great mobile app for the business then React Native is a good choice. 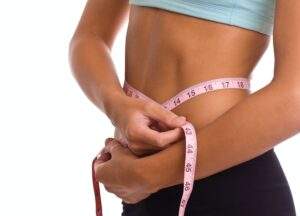 Previous post Achieving The Weight Loss Is Not Cakewalk 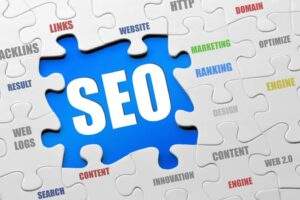 Next post Why Small-Businesses Without Local SEO Services Are Failing To Survive?