In the programming world, languages are important and professionals get usually perplexed while justifying the language. The common confusion is Node.js vs Java where the developer has to choose one platform.

Here in this article, we will see the deep insight of the two languages to know the differences between Java vs node js. So if you want to know detailed knowledge on both concepts then carry on with your reading here.

Node.js appeared in the year 2009 when American developer Ryan Dahl implemented the Node.js platform. It is defined as a JavaScript code execution environment, based on the Chrome V8. This engine translates the JavaScript calls into machine code.

It is mostly used for backend development that is referred to as server-side development.

Among the full-stack developers, Node.js is widely used and one can use it for front end and back end development.

Software companies usually hire node.js developers for real-time applications and mobile application development. Fortunately, this is one of the biggest industries in the technology sector.

It has become a stand-alone command-line tool that excels in scalable applications. Due to the following reasons, it is widely used among developers.

Where Node.js is mainly used?

There are wide areas where Node.js is used. The best use cases for Node.js are as follows.

Java is an object-oriented programming language and typified too. James Gosling and Patrick Naughton, the Sun Microsystem engineers created this language in the year 1991.

The main principle of using JAVA is writing once and running it anywhere. It is quite portable and Java-based programs can be run easily on various operating systems and hardware.

It is one of the most popular programming languages in the world. Software companies hire java developers to run portable programs.

It is a high-level language with smooth learning curves. Its simple syntax makes it easy to write, read and maintain.

It also supports many libraries. Many hosting providers support this language and one can also work from any computer with it. Due to this the Java development company hires expert developers.

The security manager of this language allows you to specify the access rule.

With this language, one can implement the Java application on Windows, compile it into the byte code and run it on any other platform.

Multi-threading and each thread are independent of the other.

Where JAVA is mainly used?

Areas, where you can use JAVA, are as follows:

Comparison of Java vs Node JS:

Let’s throw light on the key difference between both languages.

Node JS is a type of framework that works well with certain projects. It will be a good choice for some developers as it is the most efficient framework. There are so many libraries and frameworks in Java that enable you to work on web development projects.

There are a lot of differences between Java and Node JS and one needs to focus on the requirements before choosing one of them. 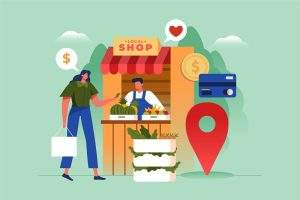 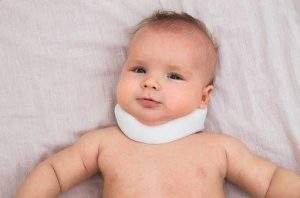