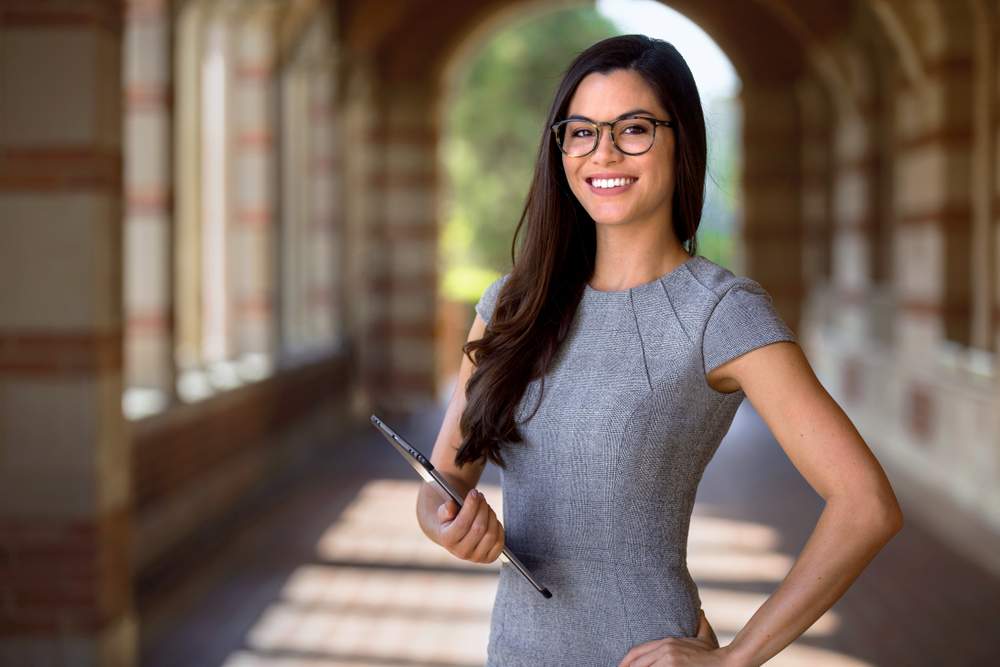 Back in the 60s of the XX century. Most major American universities have introduced a variety of leadership training programs for both management students and practicing managers. Most of the leadership skills are available to any formal leader who wants to and knows how this different, more subtle “mechanism” of management tools will help develop a richer and more effective management style.

Leadership is not an out-of-necessity or primarily one-man function; at other times and under different circumstances, different members of the group may be leaders. Therefore, speaking in the language that we use, what defines a particular individual as a leader is his actions and not his designation as “leader”.

If you want to describe a leader on the basis of the most general concepts, he can be characterized as smart, determined, strong, charismatic, courageous, enthusiastic, etc. In order to succeed, he must have a clear idea of ​​the desired future results how to achieve them and, most importantly, have the knowledge and skills necessary to organize and motivate people to get them to follow the path they have chosen as their own. In order to get good results from his subordinates, he must be able to influence them.

It is curious, however, why in most cases from practice, leaders are those who are more effective than managers, to consolidate people in the organization and mobilize their group energy to achieve certain goals. The reasons for this come down to two types: personal internal and external groups. Not everyone will be able to tell a story; this requires certain personal qualities and social skills. On the other hand, to show leadership qualities and skills, you need a group of people whose joint activities need an internal organizer.

The leader is the more noticeable, the more of these signs belong to one person. The leader is active, sociable, and clearly interested in the realization of goals and group interests. He never remains indifferent to common problems, openly and tirelessly demonstrates efforts to address them. He is always actively involved in communication and always offers ideas, but also knows how to listen and never loses sight of the ideas and suggestions of his colleagues in connection with solving a specific problem.

The leader makes sure that every member of the team or department is fully involved in both the discussion of problems and the actions to eliminate them. He is not always the most competent in the team, but thanks to the talent of the organizer, he helps in preparing the most competent solution. Thanks to his organizational skills, he provides the opportunity for each member of the team to actively participate in joint activities so that no one is left isolated or forgotten in their desire to prove themselves.

With this attitude, the leader can win the sympathy and respect of other team members. It is these qualities that determine the difference between a leader’s position and a manager’s position. The leader sees a person in his colleague, while the manager tends to see only his employees in the office. The leader treats other employees as his partners, and for the manager, they are primarily subordinates. The former values ​​primarily qualities and skills, while the latter emphasizes responsibilities. Being the favorite of the group and being directly within it, the leader regulates the dynamics of interpersonal and service relationships better than the manager.

The leader usually senses fluctuations in the emotional mood of the group. On the one hand, he senses when the climate in the team is close to a general agreement and uses this positive tone, directing the general energy to achieve a particular goal. On the other hand, the leader foresees the appearance of possible conflict moods, which allows him to neutralize them in a timely manner. Sometimes, thanks only to his presence, the leader is able to harmonize relations in the team and increase its cohesion. The leader voluntarily uses the powers delegated to him as a leader and helps to achieve group goals without imposing his personal interests.

The quality that makes a leader especially powerful in influencing his colleagues and which is highly recognized for him is that he avoids the manifestation of any uncertainty, doubt, or fear of problems. The leader never admits the thought of failure and is always optimistic in his behavior. This is where the source of his energy lies, with which he often unknowingly infects others in the team, causing them to act. With his positive attitude and faith in collective strength, he gains high trust and forces others to follow and obey him. Therefore, the authority of the leader in the group has a great influence on the thinking, attitudes, and behavior of its members. His word is the law, and his actions become a role model.

In times of crisis, when a group is faced with demands for change that call into question the fulfillment of the main task (i.e. the root cause for its existence), the test for the leader is especially great. This is because his practice as simple bureaucratic management aimed at maintaining the status quo of the organization must be discontinued and it is not clear what to replace it with. To survive, the bureaucrat organization must give way to a change leader whose special strength lies in the ability to use a crisis to successfully restructure the organization so that it can remain in business. A good leader leads purposefully and successfully leads to the chosen goal without using a guide. No one knows exactly how leaders do it, but Miller and Rice’s definition suggests

Leadership is about the ability to take risks, inspire and persuade, and especially the ability to take responsibility. It is aimed directly at people. The leader stands out as such indirect relationships with his colleagues in the organization, who tend to form a relatively homogeneous group. The leader integrates the internal interests of the group and is relied on to protect these interests before higher authorities. He organizes and directs the activities of individuals and groups to solve specific work tasks.

Across the globe, education systems have started encouraging Leadership development. It is essential to practice leadership qualities. Leadership qualities are an essential quality to grow in your career exponentially. IIT Bombay and Washington University in St. Louis presents India’s one and only joint Executive MBA degree program for entrepreneurs and working professionals. This Joint Executive Master of Business Administration (EMBA) degree in Mumbai focuses on making leadership succeed and allowing change-management to thrive. 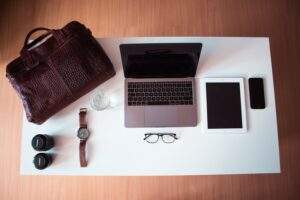 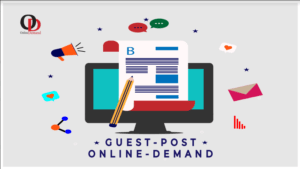 Next post A Popular Way To Earn Money From Google