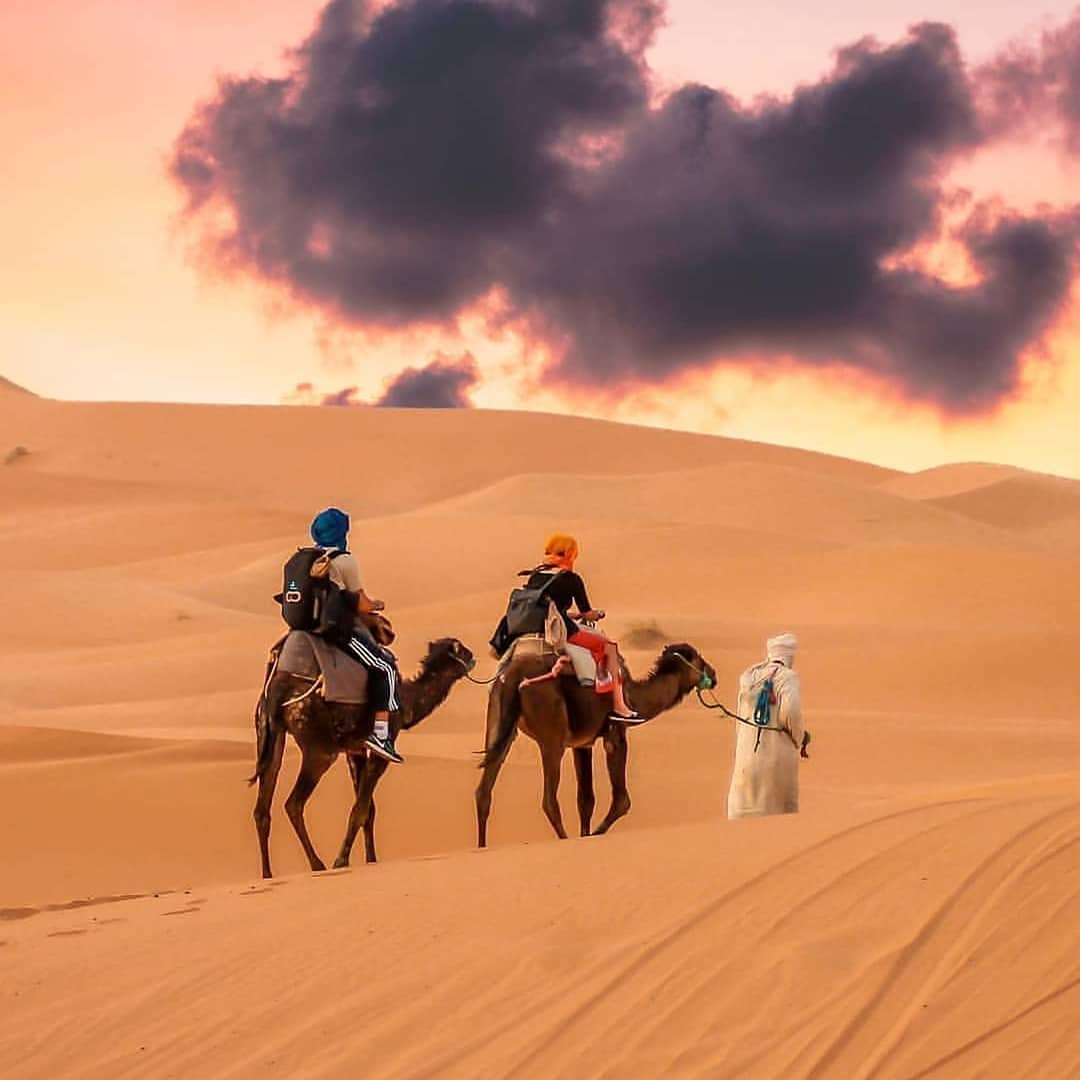 The first, Classical Arabic, is the language used for legislation and is often referred to as “educated Arabic”. Moroccan Arabic, on the other hand, is the language spoken by the majority of the country’s population, influenced by, but with some differences from, the cultured Arabic.

Moreover, in Morocco, the French language also has the status of official language and is often used in the administration, as well as in commerce and in higher education. This results in a diglossia or triglossia in the media: if the king of the country has to address the whole world, he normally does so in two languages: in cultured Arabic to be understood in other countries with the same language and in French to be understood or translated in the rest of the world.

Arabic is not the only Moroccan language with local roots. There are also Berber-speaking areas where the three dialects of Berber languages are used on a daily basis: Tarifit or Rifeño, spoken in the north of the country around the Rif mountain range, and Tamazight and Tachelhit, in and around the Atlas Mountains.

On the other hand, the Spanish language is still spoken in several areas of the country. Especially in the cities of Tetouan and Nador, extending to the regions of the Rif, Yebala, and Tarfaya: it is not official but the level of knowledge and its use is high. It should be remembered that this area was part of the Spanish Protectorate until well into the twentieth century, so it has left a mark on the people, especially among the older ones. In addition, there are groups of Spanish speakers in other cities of the country, such as Agadir, Rabat, Casablanca, Taza, Fez, Marrakech, Meknes, Kenitra, or Uxda, among others. In addition, the Cervantes Institute, the institution in charge of the dissemination of Spanish throughout the world, has the not inconsiderable figure of 6 centers in this country. Therefore, some estimates put the number of Spanish speakers in Morocco at 360,000.

Finally, it is worth mentioning that in the Sahrawi Arab Democratic Republic (SADR), which is an area administered by Morocco but occupied by Spain for a long period of the 20th century, the knowledge and use of Spanish is also relatively high. In addition, another language used on a daily basis is Hassanian, which is also a dialect of classical Arabic. All of them (Spanish, Hassanian and Classical Arabic) are official in this territory.

Traveling with languages in Morocco

Language tourism, which is very popular in certain countries of the world, is not one of the main drivers of visitors during the year. However, there are institutions that offer intensive courses of varying lengths for students interested in visiting the Morocco desert tours for this purpose.

One of the great examples is the Arabic Language Institute in Fez: this imperial city, considered the cultural capital of Morocco, is a good place to learn both classical Arabic and colloquial or Moroccan Arabic, with centers like this one, where you can take courses of 3 or 6 weeks, mainly.

French, being a Moroccan language with official status, can also be learned in numerous centers, even before reaching the university cycle: both public centers and private academies, which prepare students who are preparing to enter the faculty.

And as far as Spanish is concerned, some higher education institutions have Spanish language departments. For example, the faculties of Arts and Human Sciences of the Universities of Agadir, Fez, Tetouan-Tangier, Rabat, Casablanca, and Oujda-Nador. However, the most appropriate teaching for foreign students is usually that of the Instituto Cervantes, which is present in six cities: Marrakech, Casablanca, Rabat, Tangier, Tetouan, and Fez.

Do you like to get to know the nature of the destinations you visit? Do you love to immerse yourself in wild landscapes where humans have barely intervened? Then we encourage you to visit one of the National Parks of Morocco, where you can discover the wonderful biodiversity of the country. This biodiversity is not only limited to its flora but also its fauna, with a large living catalog of wild birds, amphibians, reptiles and mammals that will make your trip an experience. In total there are about 30,000 km² that are spread over more than a dozen protected areas with the highest category, representing 6% of the total area of the country.

But in these lines, we not only focus on the National Parks of Morocco, but we also mention other protected natural areas that may be of interest from a tourist and environmental point of view, such as biosphere reserves. 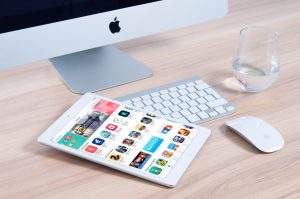 Next post How To Effectively Create The Application Without Coding Knowledge?