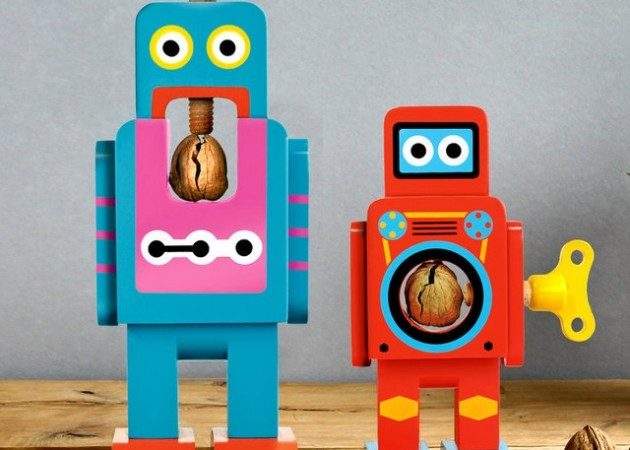 Robots for household use, including personal home robots. The slang name is “housewives”. They differ in a variety of types, depending on the purpose. A promising area where many manufacturers would like to make money.

In 2015-2020, industrial robots were highly specialized – each for one type of activity. In the future, we can expect the same emergence of multifunctional, universal home robots capable of performing various types of activities.

Assistant robots for the elderly and people with reduced mobility, robotic nurses. By 2050, according to the WHO (World Health Organization), 22% of the world’s population will be over 60 years old. To provide services to the elderly, companies are developing special robots. Accompany, Domeo, Care-o-Bot, Cogniron, Companionable, HERB, Hobbit, KSERA, Mabu, Robear, SRS; Angel, Russia

As a rule, we are talking about a mobile or voice interface to the control program for one or another “smart home” functionality. However, the functionality of the butler can be broader, including, for example, the duties of a personal robot (companion robot, assistant robot, etc.).

Robots primarily designed for food preparation. It can also be 3D printers. One of the concepts is two manipulators controlled by an AI program equipped with technical vision. Such “robotic arms” prepare food in a way that humans are familiar with.

The most prominent representative of the family of robots – pets in the 2000s was the robot dog Aibo. Despite the fact that this project was promoted by Sony, it failed, and psychologists said that such a fate was quite expected for anyone who understands what people want from their pets. Among other qualities were called “easy unpredictability of behavior”, “the ability to feel their duties and responsibility for a living being”, “to act as a silent, attentive and understanding interlocutor.” The first generations of robotic pets did not provide all this to their owners, so the sad end of the project was expected. That does not prevent followers from trying to succeed in this field.
Examples of products: Aibo, Sony – doggy; CHIP K9 is a dog.

One of the types of household robots, the purpose of which is obvious from the name. The Baxter platform was used by the specialists of the US Columbia University for ironing the fabric.

One of the types of “household robots”, you can use these at home or, for example, in dry cleaning, laundry. The FoldiMate Family robot is a device for neatly folding washed clothes. Up to 10 seconds per shirt. Things must first be placed on a separate hanger each.

A category of robots addressed, for example, to people who are lonely, shy or sick. There is hardly any doubt that such robots will become widespread, first of all in Japan, and then in other countries of the world. There are also critics who believe that this direction is unethical and can harm human society.

Robotic furniture is a modular design that allows you to quickly reconfigure the same room in real time in accordance with current tasks. Electric actuators obeying a programmed program or pressing buttons in an application slide out of

the bowels of the robotic complex are beds or tables, customize the configuration of cabinets and shelves. And in a robotic house, even partitions between rooms can move in the way the owner needs now. Both in manual mode and automatically, for example, in such a house, the curtains will open just when the owner gets up, at the same time, for example, a coffee maker will turn on.

A device for the automated movement (transportation) of things on trips. As a rule, it has the following capabilities: holds several tens of kilograms of luggage (up to 15-30 kg); is able to independently follow the “owner” focusing on the signal of a pocket radio beacon; when the signal is lost, it turns on loud sound signals; thanks to a digital camera and a set of sensors, it is able to find its way in a crowd of people without colliding with them, without falling from unfenced platforms or stairs.

If technology is your topic of interest read this article too! 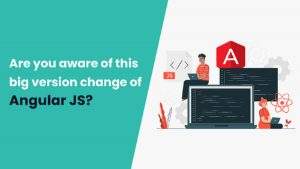 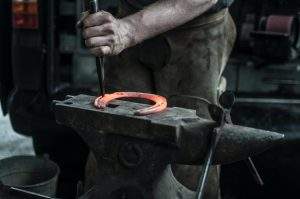 Next post All You Need To Know About Farriers?