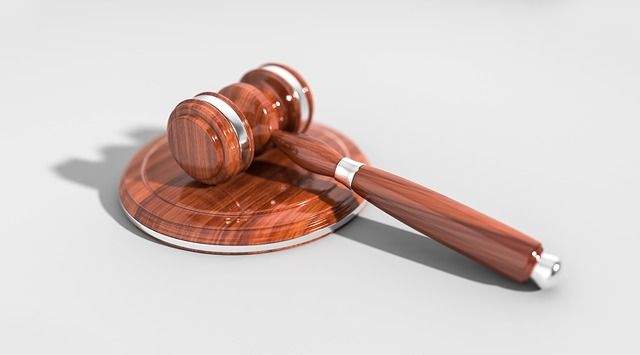 If you’re attentive, analytical, and capable of typing quickly, this might be the right time to consider a career in court reporting. Before you worry about spending years on an undergraduate degree and moving on to law school, keep in mind that the educational requirements of court reporters are much less intensive than those of legal professionals, yet court reporting is still a worthwhile, rewarding career.

What is court reporting?

While you’ve likely heard of court reporters before, chances are it was under a different moniker. Court reporters are often referred to as stenographers and shorthand reporters. If you’ve ever watched footage of a trial or any other courtroom proceedings, you’ve probably noticed the court reporter hard at work, doing the utmost to ensure that an accurate transcript is being created for each case.

Being a court reporter requires several fundamental characteristics, including responsibility, accountability, and impartiality. No matter your personal opinion on any given case or hearing, it’s important to remain neutral so the legal transcripts aren’t influenced by any biases. Beyond these important tenets of the profession, you’ll have to keep several other key considerations in mind, including education and certifications.

This is where the requirements tend to differ from state to state. While a majority of municipalities require some form of formal education or certification, others have much more lax enforcements. However, this is not the case in Florida. The most successful West Palm Beach court reporters typically possess a combination of coursework and also hold and maintain a Florida Professional Reporters Certification. Without this initial groundwork, it’ll be much more difficult for you to find steady employment, even if you choose to become a freelance court reporter not employed by a specific local government.

Luckily, plenty of programs exist for the beginning court reporter. It’s best to select classes that are compliant with the National Court Reporters Association’s list of guidelines known as the General Requirements and Minimum Standards. If you come across a program that doesn’t adhere to these, it’s likely not worth your financial investment.

Depending on the program, it might also offer some form of internship program as well as preparation for your certification exams. These are worth the financial investment as they often give you an advantage over your peers when it comes to securing a job after you’ve been certified. Whenever possible, it’s best to enter the workforce with as much experience as you can as it makes you that much more employable.

Court reporting can go down numerous career paths, not all of which are necessarily situated in the courtroom, though the vast majority are. The skills developed in a court reporting program makes you a viable candidate for all sorts of positions, including closed captioning, data entry, and webcasting. Insofar as court reporting goes, if you don’t select a program that offers internships, that should be your first step once you’ve been certified, though you can also start applying for entry level and junior positions as well.

Some court reporters choose to freelance or only work part time, though this isn’t as common as government employment and more traditional full-time roles. For many court reporters, full-time employment at a local courthouse is the ultimate goal. These positions are well-paid, and there’s a higher level of job security for the right candidates.

Court reporters are integral to the legal process. With the career flexibility and the solid starting salaries, Florida’s judicial system always needs strong talent and ambitious professionals. If you’re interested in a career in court reporting, there’s never been a better time to start learning. 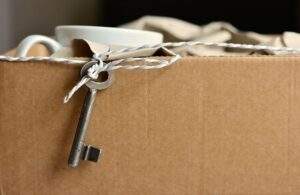