Whether you are arrested for a crime or not, it pays to understand how bail bonds work. Later on, you can use the ample information you got to help out friends or a relatives post their bail.

What Are Bail Bonds?

When someone commits a crime, the judge often sets the “bail”. The bail bond is scheduled right after someone commits a crime. However, bails for serious crimes are not set until the arraignment. This is when the charges against an offender are read and s/he is able to make a plea afterwards. The bail then plays its role. It is a payment made for one to be able to leave the jail during the period between the arraignment and trial. In short, it is a bond that gives someone temporary freedom until a verdict has been made. On the contrary, those who are considered to be high flight risks may be denied posting a bail. 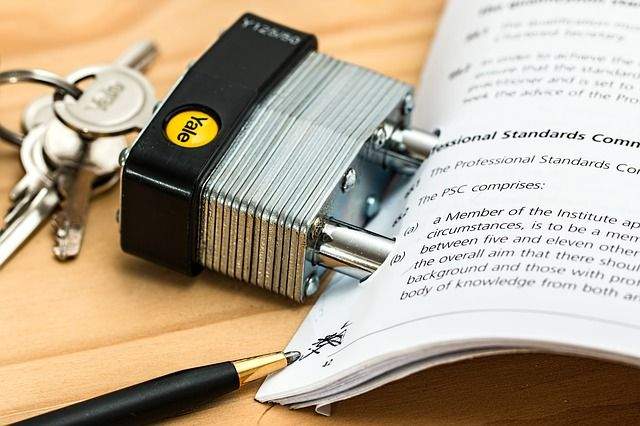 Working with Agents of Bail Bonds

There are various ways to post bail bonds. To make it an easier process, offenders usually work with bail agents. Now, who are these individuals and what precautionary measures can one take when working with them?

The Different Types of Bail Bonds

There are different types of bail bonds that serve specific purposes. These are:

For cash bonds, the accused must pay the full amount of bail set by the court. This type of bail is not financed by a bail agent. Their friends or families can post cash bonds on behalf of them. The court holds onto the bond until the criminal case is decided. It will then be returned in full to the accused. Now, if offenders fail to appear in court, the bail will be forfeited in favor of the court. Drug-trafficking suspects are required to prove that their bail bonds didn’t come from their drug revenues.

Federal bonds are used for crime trials that take place in federal district courts in the U.S. One thing to note is that there are no scheduled amount or limit when it comes to this type of bond. It is solely dependent on the facts of the crime committed and the judge who will set the bail. Just like any other bond, it acts as a guarantee that you will appear in all court proceedings. Similarly, it will be forfeited in favor of the federal court when one does not attend at court appearances. A bail agent, family member, or relative can post a federal bond.

Immigration bonds are particularly used for crimes involving immigration issues. Now, in lieu of the traditional court, one pays this bond to the U.S. Immigration and Naturalization Service. Only those bail agents with special insurance license can post an immigration bond on behalf of their clients. The same happens to the bond when an offender fails to appear in court. It automatically gets forfeited in favor of the court.

There are instances when property bonds are posted in lieu of cash bonds. In these cases, the value of the property that will be used as a bond must be twice as high at the set cash bond. A court-appointed appraiser will check the value of the property. In some instances, the net worth on the tax declaration of the property may be sufficient. For a property that is owned by other people besides the accused, they will need to sign an agreement. Now, if the accused fails to appear in court, the court may secure a lien against the property with the corresponding amount of the bail. After the foreclosure proceeding, the bail amount will be collected. Take note, however, that not all states accept property bonds.

Surety bonds are series of contracts the offender works with a bail agent for the total amount of bail. Bail agents may be allowed to do interviews with the accused and the guarantor. They are also liable in making sure that the accused will appear in all court proceedings. Surety bonds are written using a premium percentage of the total amount of bail. Now, if an accused fails to appear in court, the bail agent is responsible for paying the full bail amount to the court. This is where the assets and properties of their business are used to guarantee full payment of the bail.

Posting bail bonds can be simplified when you work with licensed bail agents. For questions and inquiries, click here >> https://www.trustedbail.com/nc/bail-bonds-raleigh/. 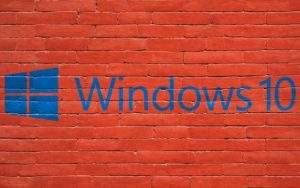