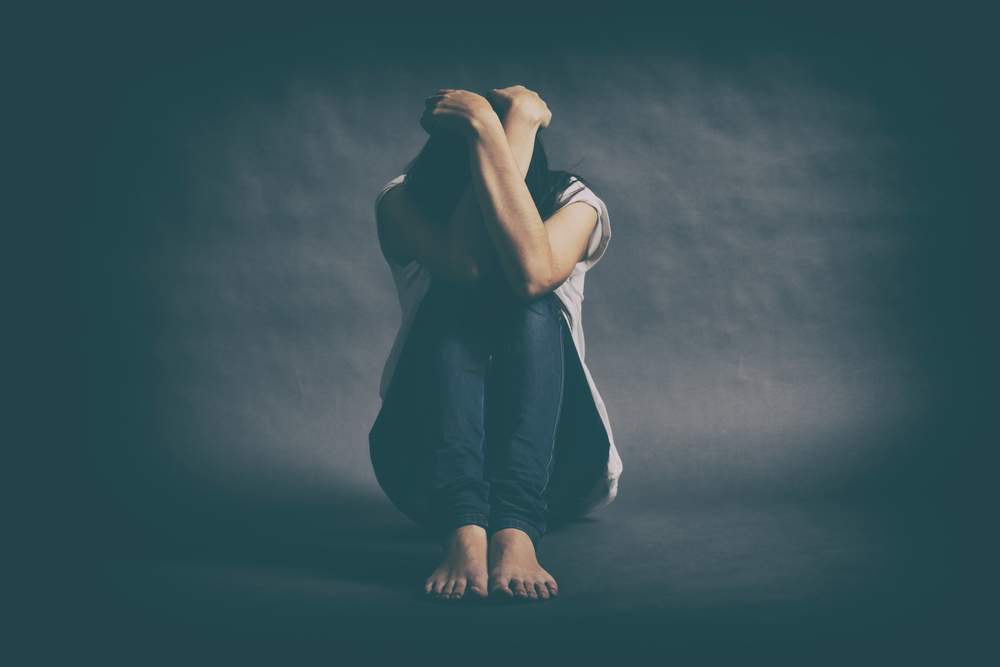 Studies indicate that about 67% of people who commit suicide initially suffer from major depression. Often, its symptoms are overlooked and dismissed. Thus, it is important to change what people think about depression including popular myths that some people believe, which can have a negative impact when it comes to treatment. We all know someone who is suffering from depression, but it is difficult to determine the facts from the myths of what they are experiencing. In order to have a better understanding of depression, here are the top myths about the illness.

This stigma causes many people to avoid seeking help even when they need it. The truth is that no one chooses to develop depression. It is a complicated mental disorder that has an impact on a person biologically, socially, and psychologically and it never discriminates. People who suffer from depression and choose to work through it are more resilient compared to those who have never experienced depression.

There is some genetic predisposition connected to a person’s risk of developing depression, but this is relatively small (10 to 15%). Past research suggests that depression is more hereditary in nature, but newer studies indicate that this is not true. When someone has a family history of depression, they are usually more aware of the different symptoms which will make it easier to seek treatment.

Most people are aware that emotional symptoms are among the main characteristics connected with depression, but a lot of people with the illness suffer from other ailments in different areas of the body. The National Institute of Mental Health states that depression can cause insomnia, fatigue, appetite changes, and chronic muscle/joint aches. If depression is only mental, then the physical signs of a severe problem are overlooked. Observe if there are such physical changes in the body of you or your loved ones and make time to address those and check whether they are probably a result of depression. If you think someone is in sincere need of help, some home remedies for depression can prove to be effective. Learning meditation and breathing techniques, intake of supplements crucial for brain health, and engaging in a hobby or physical activity, may be of some help here.

MYTH 4: Depression is the same with Sadness

With depression, there is an overwhelming sense of sadness. However, sadness is not the same as depression as it is only temporary and it usually passes in a few days or weeks. Sadness is caused directly by powerful memories and bad life experiences, but it comes and goes. It is also not constant, unlike depression which is a chronic condition. The deep sadness of people with depression doesn’t fade away and can cause the person to feel apathetic, empty, tense, and anxious making each day incredibly painful and difficult.

MYTH 5: Depression Is Not a Real Illness

The symptoms of depression may be difficult to recognize and there is no treatment that works for everyone but depression is a serious medical condition. In fact, the Mayo Clinic stated that people suffering from depression have physical differences in the brain, neurotransmitter, and hormonal imbalances that determine the condition. Like many illnesses, depression affects people on every level from their thoughts and moods to their physical existence. People should understand that depression is a real illness that requires treatment.

MYTH 6: Real Men Do Not Get Depression

Women are about two times more likely to develop depression but many men also suffer from mental illness. The way how men express depression is a lot different compared to women. This makes the illness easier to overlook when it affects men. Because they don’t want to appear less masculine, men usually do not speak up and seek the treatment they need when they are suffering from depression. This is one of the main reasons there is an increased number of suicides every year among middle-aged white men. Avoiding treatment usually worsens the condition and many tend to abuse substances (alcohol and drugs).

MYTH 7: The treatment to Depression Is an Antidepressant

When people think of “How to Prevent Depression” the only thought that comes to their mind is antidepressants. Depression manifests differently in different individuals. It is not an illness that can be treated simply by taking a pill or several pills every day. Antidepressants are the usual treatment, but there are other options like psychotherapy or a combination of different methods. Those who choose medication usually feel the benefits only after six weeks when the body has acclimated. Some people may also need to try different methods in order to find the best one.

Treating* depression usually involves taking medication, but it is not lasting. There are medications that can be used for short-term assistance. Some people don’t even need medication and only require psychotherapy treatments. In fact, in about 40% of people with depression, psychotherapy is more effective compared to medication. The home remedies for depression cited above may be useful. However, it cannot substitute therapy or counselling from a professional.

Depression is a real illness that needs treatment. We need to get rid of the stigma surrounding depression which gets in the way of helping those suffering from serious mental illness. The first step is to recognize the symptoms of depression and the next step is to seek professional help. If you’re a parent or have a loved one who is prone to depression, it is crucial to talk with your doctor about various ways on how to prevent depression.

Some supplements such as Brillia may act as mood enhancers and help in the maintenance of overall mental health. Brillia reviews indicate positive responses from consumers stating reduction in anxiety levels, ability to focus, and deal with mood swings in a better way. You may try it after consultation with your medical advisor. 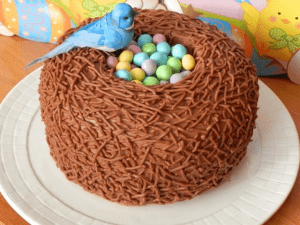