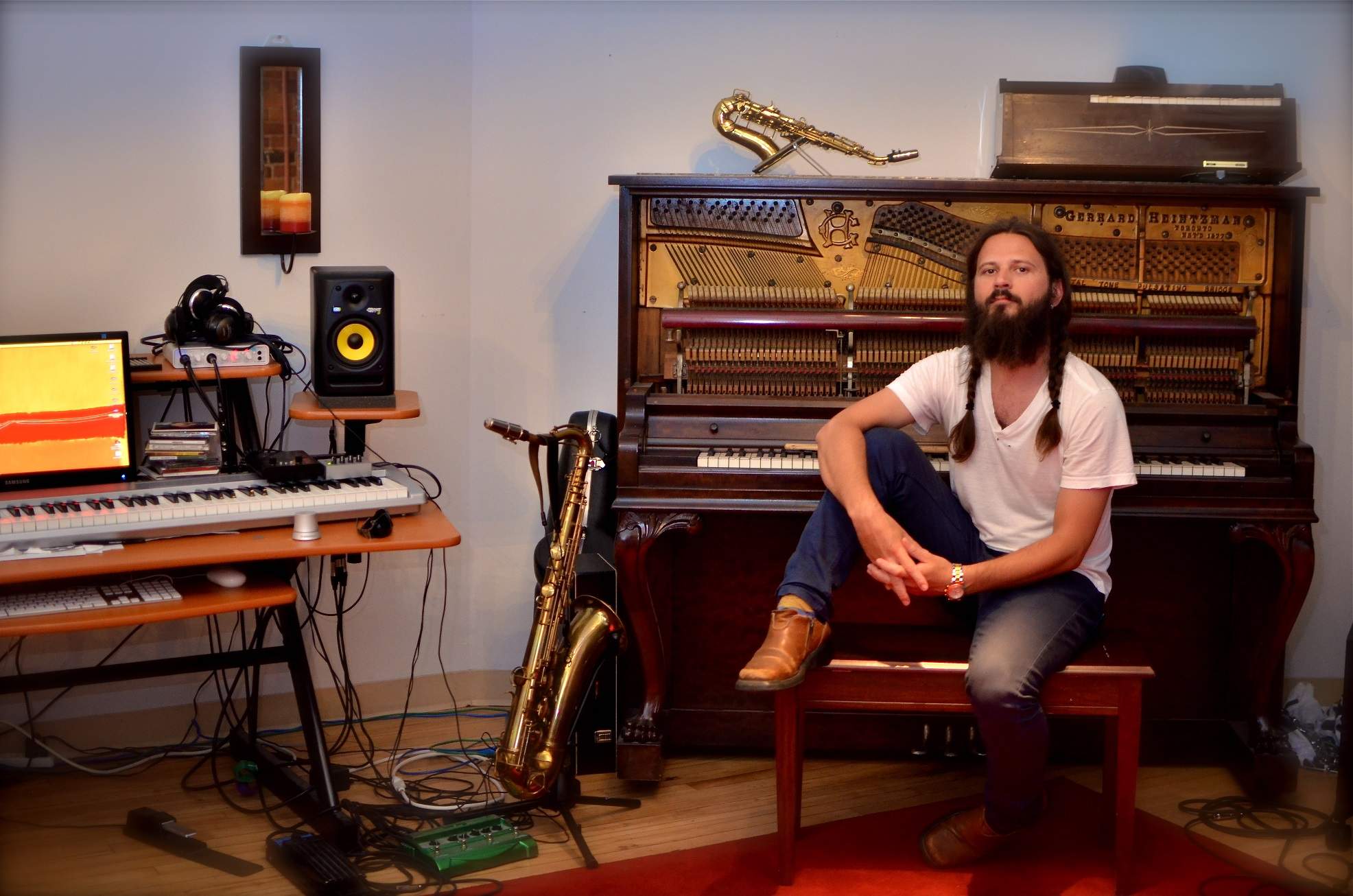 In the earliest years of his life spent in Calgary, Canada, Alexander Andresen was greatly influenced by his parents and their love of music. His mother played the piano and loved classical music and the opera, and his father introduced him to rock legends like Queen and the Beatles and the classical greats like Tchaikovsky, Elgar and Grieg. His first memories involve blasting their favourite music on Sunday mornings. When they moved to Norway a few years later, Andresen took up several instruments, including the piano, violin, vocals, and the saxophone. He had an insatiable appetite for playing and creating through music and that has never wavered to this day.

Now, as an internationally in-demand composer for acclaimed film and television productions, Andresen is living that childhood dream. His resume is decorated with successes, whether working on iconic television programs like Discovery’s Shark Week to award-winning indie films like Mama. Other highlights include music in the 2011 romantic comedy Take This Waltz starring Oscar nominated Michelle Williams and Seth Rogan, the award-winning drama Copenhagen, the award-winning sci-fi series Lost Girl, and many more. Andresen evidently knows how to capture the attention of an audience through his score, and that passion he has had since he was a child comes through with each and every note.

“I was already composing before I knew what composing was. I must have been 7 or 8 when I was to perform at the music school’s summer recital. Leading up to the recital while practicing, I was moving things around with the arrangement like modifying the melody a bit, changing some rhythms and chords, and little things here and there. Looking back, what I was really doing was changing the music, so it better served what I was hearing in my head,” said Andresen. “The journey from being a kid practicing piano in a small fjord town in Norway to all the people I have had the privilege to work with up until now, I really cherish every day. I was at an Oscar party at the Four Seasons in Beverly Hills celebrating a Norwegian film and struck up a conversation with a new acquaintance I made that night. We had a nice chat before going our separate ways, and six years later I’m scoring his first feature film production.”

That acquaintance was Alex Herron, an acclaimed Norwegian director who has directed over 100 music videos. His new film Leave will premiere later this year, which Andresen composed. The film is about Hunter White, who was abandoned as a child in the US, and as an adult decides to travel to Norway to find the truth about her heritage. Everyone has a need to belong, and Hunter’s need is to know who she is. Her abandonment has been a big hole in her heart her entire upbringing, even though she lived with loving adoptive parents. Hunter is sure she can mend her pain if she can find out why her mother left her. The film stars celebrated German Actor Alicia Von Rittberg, who starred in 2014’s Fury alongside Brad Pitt and Shia LaBeouf, and is currently receiving positive attention for her lead in Becoming Elizabeth on the Starz network.

“Working on this was made very smooth by the fact that the director Alex Herron is himself very musical. Maybe all those years of doing music videos is the result of being a music lover to begin with. But his words to me in the beginning were to ‘paint this empty canvas with my brush strokes as I felt like.’ So right off the top I had a lot of freedom,” Andresen recalled.

Andresen began by making a draft score where he just had the start and end time of the music in the scenes with very vague ideas on the sonic style and mood for each one, like deciding on the color palette and early brush strokes for a painting. He didn’t have a single theme written until far later in the process as he still was searching for the ‘core’ of the musical narrative of the film. Once he found the themes to use, he weaved them into the bed of music that was already there and contained the essence of the scene. The result is a stunning score from start to finish, that captures the emotion behind every scene.

“I loved working with this team especially because they were such a musical group. The music supervisor, Harald Nævdal, is an artist himself known from the black metal scene in Norway. He is known as Demonaz and the founding member of the band “Immortal”. We are from very opposing backgrounds, me being a jazz head my whole life, but we talked at length over many phone calls about the style of the score and only found common ideas that excited us. The sound designer and supervising sound editor, Yngve Sætre, is also a veteran in the music industry. He produced and recorded many of my favorite records and artists from my teens, and when I saw his name on the call sheet, I had to look twice,” Andresen concluded.

Be sure to keep an eye out for Leave when it premieres in September 2022. 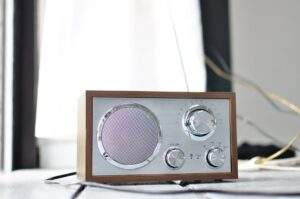 Previous post Digital vs Analog Radio: What Are the Differences? 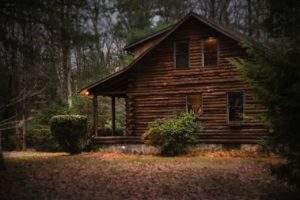 Next post Features of Cabin Rentals that Make a Good Investment