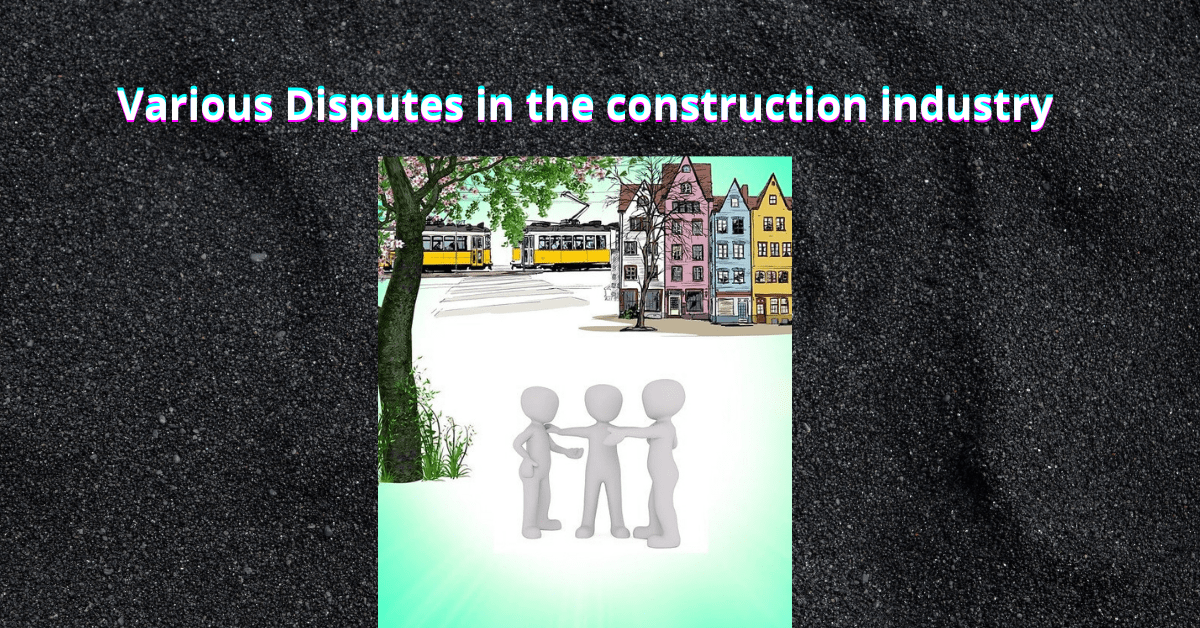 So, let us go through few reasons for the dispute in the construction industry.

Many times in huge construction projects the employer consults more than one consultant to design the structure of the project. In this case, the multiple consultants having a different approach of working amongst them usually fall into disputes. This sometimes creates huge chaos on the construction site amongst the consultant. Such projects usually get delayed due to the disputes of the workers amongst themselves. Hence, conducting the construction dispute resolution remains the only solution for the employer to resolve the dispute and continue with the project.

Next post VA Compensation For Mesothelioma: A Detailed Information