Solar energy is obtained from the light from the sun and can be converted directly to heat or energy. It could be a complicated task, but thanks to modern day technology, now you can easily capture the solar energy and bring it to several uses.

Today here, we are not going to discuss the appliances and equipment you can run on that, instead, we going to discuss the overall benefits of using solar energy. Though there is a lot of solar power information available on the internet, we thought stating some of them would help our readers

With that said, let’s get started:

As compared to the other forms of energy, solar energy has an almost negligible impact on the environment. It does not produce greenhouse gases, never pollutes water, does not create any noise, which is very must and it is mostly deployed now in urban areas

With so many bills to pay, isn’t it would be good if you get relaxation in terms of electricity bill?

It only would be a one-time investment to deploy solar panels and would save you money for a whole lifetime. If you think this is vague, then you must how an Indian guy runs Air-Conditioned house completely on solar energy.

There are still many remote parts of the world where still there is no sign of electricity and Solar energy works like a charm over there. As all it needs is sunlight and every part has plenty of it.

Proper solar panels could be set up in those regions, which would improve lives of millions of people. 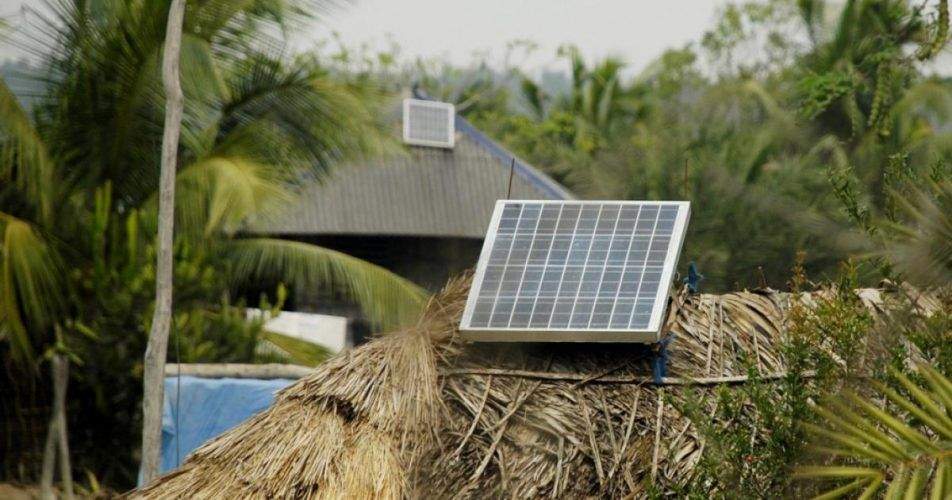 You can imagine how much energy aircraft and large boats can use. With them being powered by fuel not only it costs much more but it still leads to pollution. Solar energy, on the other hand, provide equal power, saves tons of money and cause no harm to the environment at all.

The longer the distance between the production point and the supply point more energy is lost. But same is not the case with solar energy. As the solar panels are deployed on the rooftops, the distance is very less, hence only 3-5% of energy is lost during the process.

A large part of the expenses includes the installation of the panels by the workers, which leads to local job creation. Hence it boosts the economy and create job opportunities on a large scale.

Government has taken several steps to promote the use of solar energy which would not only improve the condition of environment but will also create many job opportunities.

How To Create Spectacular Visualizations With The Help of Python From Scratch?

Why the Bux Board Boxes Are an Essential Part of packaging?

10 Things To Eat In Marrakech In Morocco

Pointing Out 6 Challenges in Web Application Development in 2021

8 Main Features of Best Sushi Rice Cooker: You Must Know

How To Create Spectacular Visualizations With The Help of Python From Scratch?

How To Handle Out-of-Stock Products On Ecommerce Platforms