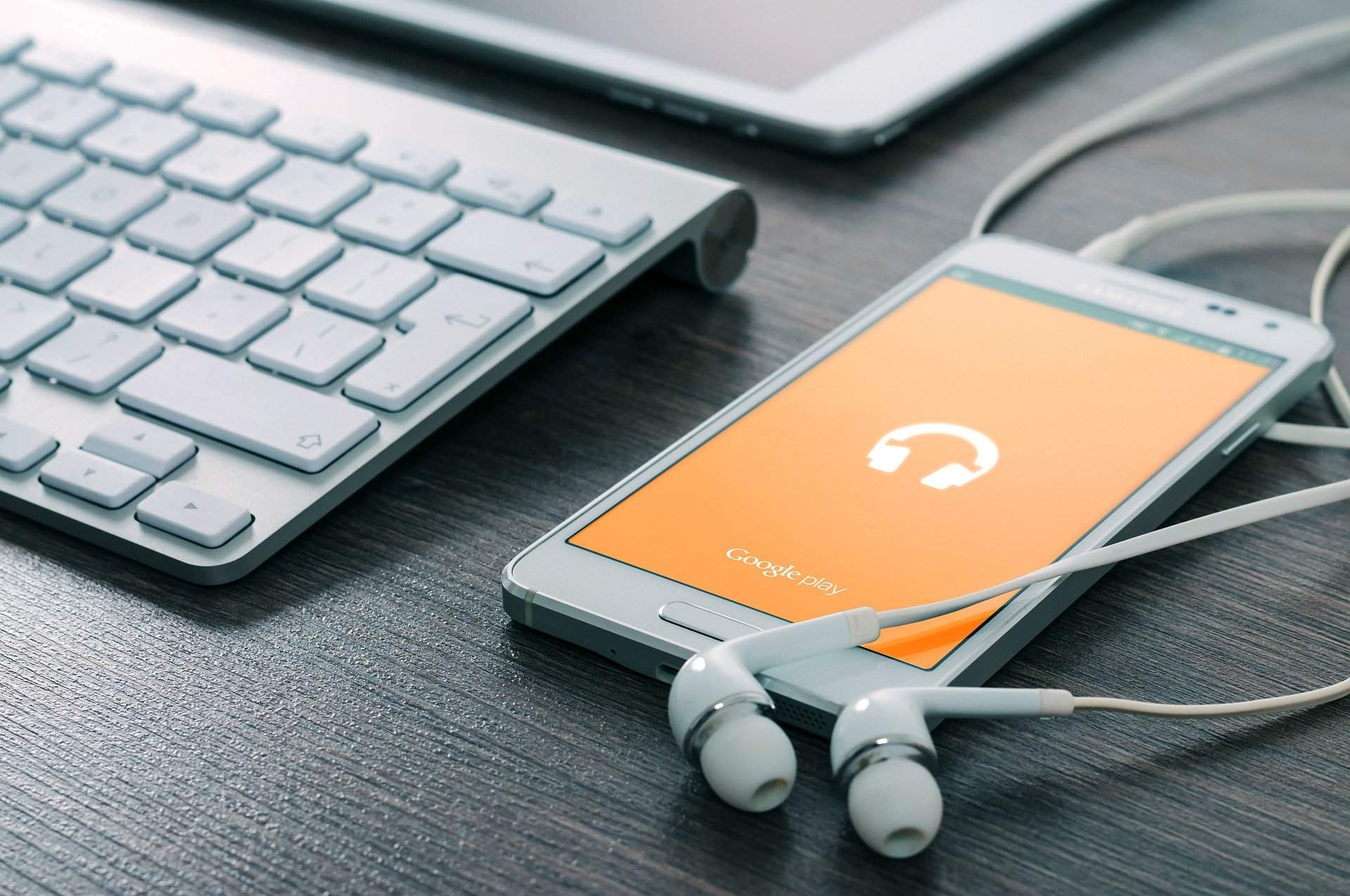 Trusting and working with new technologies can be tricky sometimes. Flutter is also one of the newly arrived technologies but is a promising platform that has already attracted the attention of many established companies and continues to do so. Its simplicity and speed as compared to other cross-platform frameworks and applications is commendable and makes it more interesting.

Many popular mobile platforms use JavaScript as the core programming language. But Flutter doesn’t use JavaScript in any way, instead, it uses Dart. This is the reason why it is different from other frameworks. Dart has some similar features as Objective-C, Java, Swift, and Kotlin, which makes it easy to pick up for beginners.

As inspired by the React web framework, Flutter uses a declarative approach. It helps to build its UI based on widgets. The widgets are rendered only when required. The rendering process usually happens when the state of widgets has been changed.

Flutter helps you in developing beautiful and powerful apps with ease and red. You can build apps for both Android and iOS, without juggling between the multiple codebases or learning multiple programming languages. Isn’t that what you need?

Dart is a programming language, chosen by the top app developers that are ahead in the game and you will be working with it. You can learn Dart, even if you are a beginner, and eliminate the barrier to your app development journey. This is one of the most efficient ways to enter a career or developing and maintaining cross-platform mobile applications.

Google Flutter is an open-source server and is hosted on GitHub. The first step to get started with Flutter is to clone the repository. After that, set some environmental variables, and that’s it! You are good to go. You can use various IDEs, such as Android Studio or the command line to develop Flutter apps of your choice.

If you do not want to start with the above way, you can also install Flutter, by using the Flutter plugins available for Android Studio or VS Code. The Flutter doctor comes in handy, that keeps a constant check on your system configuration and provides you step-by-step actions in case there is a problem, which keeps you relieved all the time.

Flutter has come up with an outstanding feature, the Hot Reload Feature which is making waves in the app development market. It is a pleasant feature and this is where Dart comes as an advantage because Dart as a language is both compiled and interpreted. So, when you are coding, changes will be applied in real-time using Hot Reload, and Dart will be interpreted. Dart is compiled, when you ship the produced code, and it is optimized and saves a lot of time.

Along with it, you need no Java bytecode, as Dart is compiled directly to the ARM architecture. For Android developers, there is no method count limit. The Hot Reload Feature attained the utmost attention and has proved to be stable in the long run. Even in the times of crashing, it manages to recover the state and there is no need to reload the app.

Flutter has come up with updated technology, which makes it stand out from other competitors. It functions more efficiently and quickly than its alternatives. In fact, most of the time you can expect a Flutter app to require half of the time in developing, as compared to other frameworks.

With Flutter, you do not have to write separate platform-specific codes for Android and iOS to attain the desired visuals in your apps. You can easily create any 2D-based UI to your customization level with flares, even without interacting with a native application counterpart.

Flutter enables you to do a wide range of things and provides you with many updated features and tools, unlike other cross-platform frameworks. Any framework needs to be powerful and stable in order to function efficiently. Even the features discussed above would not be possible without a high-performance rendering engine.

Google Flutter has its rendering engine, Skia which allows it to render itself onto a platform-provided canvas. With the help of it, UI built-in Flutter apps can be virtually launched to any platform. You do not need a different UI for different platforms anymore, which in turn simplifies the app development process.

Flutter uses pre-designed widgets, which allows you to create a user interface. It has a unified and consistent model. Everything object in Flutter is a widget, including fonts, buttons, and padding, and to customize your app you can combine different widgets to form layouts of your choice.

Flutter has widgets arranged in trees, to assist the developers in the rendering process. This can turn out to be a disadvantage as it can lead to excessive sophistication of the overall structure, but with adequate planning of the structure, you can easily cope up with the issue.

Flutter framework toolkit provides a very detailed and comprehensive documentation categorised in the three parts; Get Started, Widget Catalog and API Docs. Developer community might find this documentation an organized way to recognize the structure of Flutter app development. A widget may engage in varied functionalities within a mobile application. It acts as a centralized class hierarchy within the framework system. As per the documentation of the framework, widgets provide an uneditable description of the application UI describing the distribution and integration of different components.

You are no longer supposed to look for options, Flutter is going to be your last search. With Flutter, you can build outstanding and powerful applications and that too with ease and less time. You can build apps for both Android and iOS, without even learning multiple programming languages. It has a single code base that will prevent you from juggling between multiple codebases.

Hopefully, the above book has provided you enough details about the process and has encouraged you to start developing apps with Flutter. Even if you are a beginner, you can bridge the gap between you and the top app developers that are ahead of you in the game, in real-time. You can consult us if you want to know more about the same. 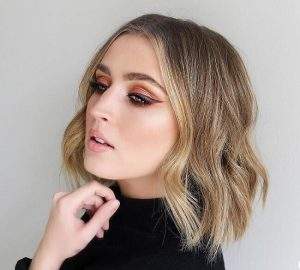 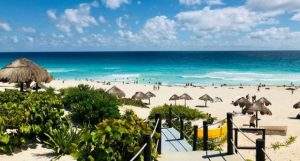