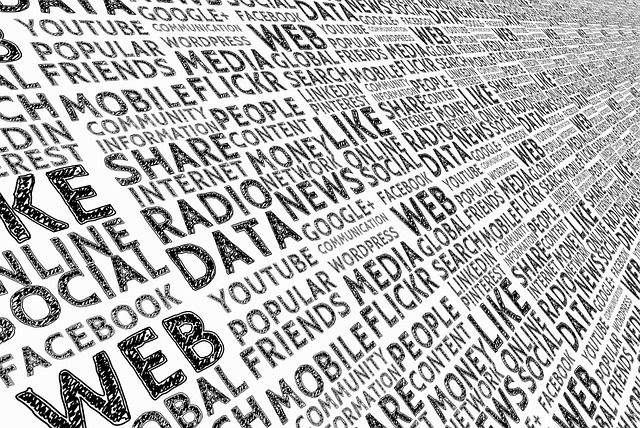 While cyber-attacks are becoming more common even for smaller businesses, many security breaches are actually the result of careless mistakes made by inexperienced or even disgruntled workers. In 2016, for instance, a Snapchat employee created a massive data breach when they were duped by an email allegedly from CEO Evan Spiegel. The email requested sensitive information on nearly 700 employees, which the unsuspecting employee complied with. Here are 5 ways to help protect your data against all kinds of breaches.

For one thing, cloud-based services have entire teams dedicated to updating software and creating security patches within minutes of any type of perceived threat. Where an IT tech may have to go individually to each computer and update security software (or simply trust employees to do it) in businesses using a physical server, a cloud service can update security universally in a matter of seconds.

In addition, cloud based services are not at risk of loss or damage due to fires, floods or other disasters. They will not only help keep your data safe from theft, but from disaster as well.

Every year SplashData releases a list of the year’s worst passwords compiled from more than 5 million leaked passwords. As tech savvy as you’d think the world should be by now, without fail, the top entries continue to be “123456” and “password.” They made the top two in 2017, the same way they did in 2016, 2015 and 2014.

Generally when you have high employee turnover, you also have a stream of disgruntled employees, which puts you at risk of a data breach. Even if your employees are not disgruntled, overworked IT departments can sometimes fail to keep up with deactivating accounts and passwords or give the wrong authorizations, which also puts you at risk. Treating your employees well in the first place will not only save you money, it could also provide significant protection against a massive data breach.

In today’s world, protecting data is not just about having the best security money can buy – although that is certainly important. Keep in mind, however, that your data often needs to be accessed by hundreds and sometimes even thousands of people, from employees to customers to service providers. Good security involves creating adequate protection at every level.

John Porter is a Southampton-based freelance writer. He enjoys writing about business and technology and is particularly interested in all types of productivity apps. Find him on Twitter @johnpourter. Previous post Drive with Diesel – All about Diesel Engine Parts 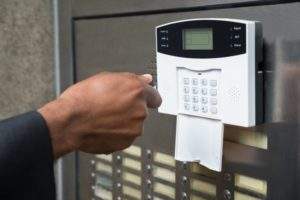