According to the latest global phone market share by OS, Android phones continue to hold on to close to 85% of the market, a trend that has sustained for a long time now. In India, their share is probably higher, when it comes to just smartphones. So what explains this grip? The reasons, as you will see are many and with a lot of weight behind them. 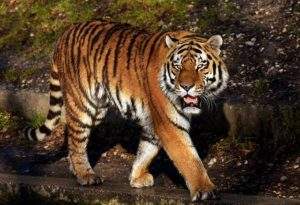 Next post What Does Let iOS App Rule Over Revenue Generation