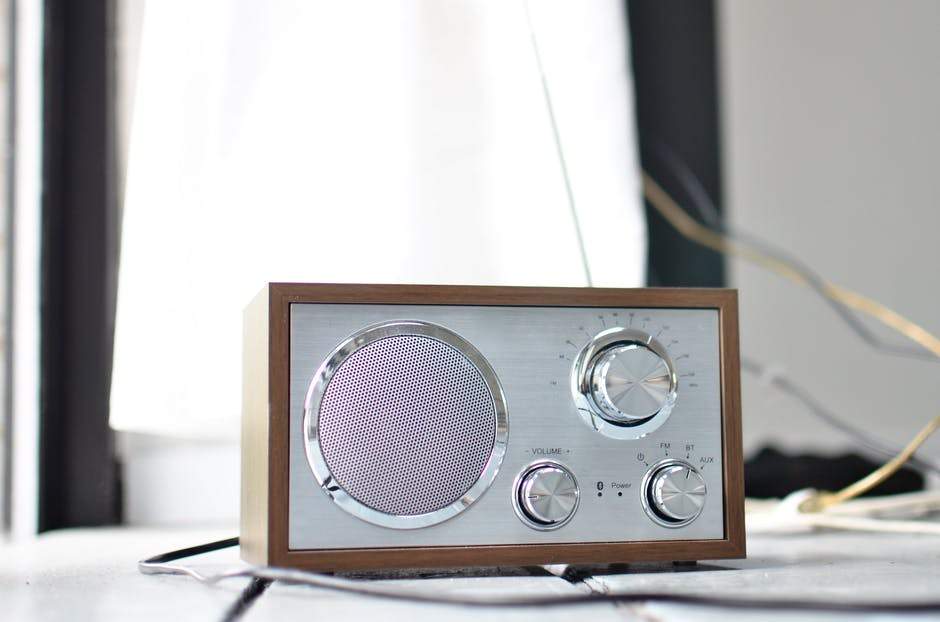 In 2021, the global two-way radio equipment size was $7.88 billion and continued to grow. With that, most consumers and businesses have been using analog radio. But going into the future, there could be a switch to digital radios as they become more affordable and reliable than analog.

Perhaps you’re looking to get a radio for work or a hobby. But what’s the difference between digital vs analog radio? How much is one better than the other?

Read on to discover the differences and learn what digital and analog radio offer.

What Is Analog Radio?

Analog radio has been around since the early 1900s. It has been in use for so long that most companies still use analog radio. It’s also present on your car’s radio!

To use an analog radio requires a transmitter and receiver. The transmitter sends data with radio waves to a receiver. The receiver(s) “unpacks” the data and gives you the information, which is what you will hear.

You can also have a transceiver that does both transmitting and receiving.

The downside to analog radio is the interference it can have with distance. The further the radio signal is, the receiver will pick up more static. Additionally, analog radio has less access to channels than digital radio.

What Is Digital Radio?

Digital radios work by taking data and compressing it. After compressing, the data is sent to its location, which must be unpacked. This makes digital radio have a slight delay compared to analog radio.

Since it’s digital, the devices don’t require as much energy as an analog radio, making the battery life last longer than digital radio. Among many other things, digital radios can access the internet and GPS tracking, leading to accessibility to channels worldwide.

One of the only downsides would be that digital radios lose connection as soon as it’s too far from a signal – it cuts off. For analog, signals can still be picked up but with interference

But just because they’re reliable doesn’t mean digital radios don’t need repairs or servicing. Repairs can be a hassle and require time, so finding someone to take care of them efficiently is best. You can follow this link to learn more about digital radio repairs and how affordable they can be.

Digital vs Analog Radio: Which Is Better?

Depending on your needs, there are varying factors as to which radio is better. If you want something more affordable and basic, analog is an excellent choice. If you’re looking for better coverage and quality audio, digital radio will be the one.

So what’s the difference between digital vs analog radio? One has been around longer, but the other offers better quality and a higher price.

In the future, as most companies continue using analog radio, there could be a mass switch to digital radio – the matter of when and how fast can be unpredictable.

If you find this helpful about radios, take a look at our other posts regarding sci-tech. 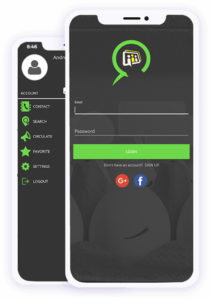 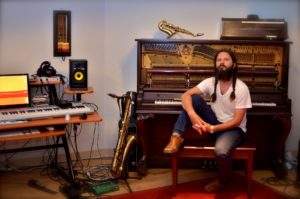 How Do I Choose the Best Dentist in My Local Area?

How a Virtual Assistant Can Boost Business Growth