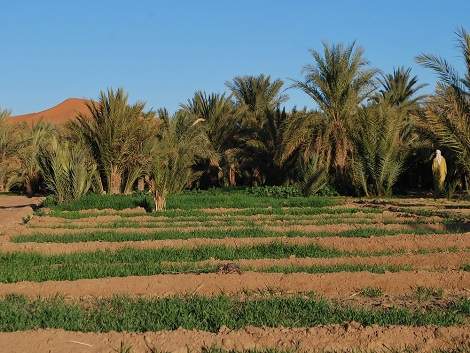 All-wheel drive across the Sahara

It would seem that you will find in the desert? A couple of stunted bushes, a sandy dune and a sluggish lizard that crawled out of its mink to bask in the sun. But it depends in which desert and when. Here in the sands of the Sahara, the largest desert in the world, life, if you look closely, is in full swing. Even the dunes (here, by the way, are the longest dunes in the world), and they do not stand still for a second, but move, float, driven by the wind in one known direction.

In February or early March, the Sahara is great. The heat is not so strong and the winds are gentle. Therefore, it is at this time that the tourism department of the Moroccan city of Marrakech invites those wishing to go on a jeep safari in the Moroccan part of the Sahara.

This opportunity is all the more valuable because it is incredibly difficult to get to the Sahara Desert from other North African countries. In Algeria, Islamic terrorists are on the rampage, in Western Sahara, there is permanent martial law, and in Mauritania, foreigners generally cannot be tolerated. Morocco, on the other hand, is a peaceful, hospitable, and not expensive country. A six-day jeep tour will cost travelers about $ 350-400 per person, which is ridiculous for a car safari. you can do in Morocco private desert tours

Jeeps are offered to tourists almost new, with special wide tires for driving on sand and with a full tank of gasoline. Tourists are accompanied by two Berber guides who speak passable English. And the trunks of SUVs are loaded with tents, gas stoves, dishes and provisions for six days. Drivers who are not afraid of steep sand dunes and hilly rocky plateaus are allowed to drive themselves. The rest of the safari participants take the passenger seats.

So, early in the morning from the central market square of Marrakech, a caravan of four jeeps will depart decorously. In less than two hours after leaving the city, the procession will climb to the foot of the South Atlas Mountains, where the flowering valleys end and the Sahara begins. It won’t even be immediately clear that you are in the desert. At first, a kind of road will be noticeable on the plateau, and only in a day, the caravan of cars will enter the Jebel Jahro region, famous for its “lunar” landscapes.

The next camp is in a Bedouin village called Merzouga where in the evening you can admire the sun setting among the gentle slopes of sand dunes. The evening landscape here is considered the most beautiful in North Africa.

After two more days of shaking on the sands and spending the night in tents, travelers will find the Valley of the “Thousand Kazbakhs” – fortified oases of the Sahara. Like mirages, palm trees, groves of almond trees and the purest reservoirs with icy water appear in the middle of the desert. Each oasis is attributed to a Berber nomadic tribe. Berbers jealously guard the precious spots of coolness from the raids of sandstorms. But we are always ready to share with guests both water and dates – not dried, as in Moscow, but fresh and not yet lost their natural aroma.

in morocco you can do casablanca desert tours

The Valley of the “Thousand Kazbakhs” is a turning point of the Sahara safari. From here, from the farthest point in southeastern Morocco, the jeep caravan will turn back towards Marrakech. On the way, he will make several stops in uninhabited places – so that everyone, getting out of the car, makes sure that the Sahara is not so ruthless in winter. The heat is quite tolerable. Lizards, monitor lizards, scorpions crawl (safe if you do not step on them with a bare heel). Birds sometimes appear in the sky: either vultures or vultures. But noticing that the jeeps are in perfect working order, and the tourists are well fed and cheerful, the disappointed birds move away – deep into the Sahara.

TOUR TO MOROCCO
Morocco offers landscapes for every taste from pristine beaches with azure ocean depths to sand dunes stretching to infinity, from blooming oases with exquisite cuisine and great hospitality to the rugged peaks with powerful fortresses on the slopes. It’s not without reason that many famous Hollywood movies, from historical blockbusters to Star Wars, were shot here. Marrakech desert tours

Our itinerary takes you to Morocco’s main natural extremes: the mountains, the great desert and the ocean, as well as to Marrakech, the center of cultural heritage. 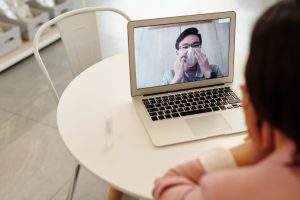 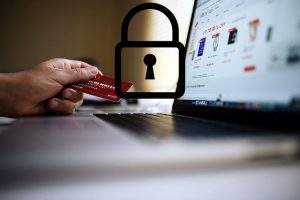