Chris Oyakhilome is a renowned pastor who was born in Nigeria. He is the founder of Christ Embassy, also known as Believers’ Love World Incorporated, which is headquartered in Nigeria. Having been the first born in his family, he has been able to achieve very many great things. His ministry has been involved in numerous activities that promote the Christian religion. Among them are books, television shows, concerts and even crusades. Additionally, he has been able to introduce their ministry to many countries. It is now active in countries like South Africa, Ghana, UK and even USA. Moreover, Chris Oyakhilome has received honourary doctorate from two universities, Ambrose Alli and Benson Idahosa. His love for books is clearly demonstrated through the books he has written. They are usually called the Love world books, which are written with an aim of spreading the gospel. Other books he has written are the Rhapsody of Realities. They all have the message of hope to all the believers.

Over the past year, he has been able to reach very many people with his main target being the youth. Pastor Chris Oyakhilome believes that the future of the church is with the youth. Therefore, to ensure its continuity, the word of God should be made available to them. The power of healing is shown in his many crusades that are held in different countries at different times of the year. Pastor Chris also demonstrates his love for children through his charitable organization. Here, children who have been abandoned or orphaned are provided with the necessary survival needs. The church also through him has been able to award outstanding students with scholarships. This is usually done through the Future Africa Leaders Award program. This program provides exemplary leadership skills, support and mentorship to the youth so that they can have a better future.

The Zimbabwean even by Pastor Chris Oyakhilome was meant to bring more people to the Kingdom of God. It was a success given that the people who attended the event were more than one hundred thousand individuals. The crusade was expected to bring many changes in the country. In fact, Pastor Chris said that the citizens of Zimbabwe would testify in the coming years about the success of the event. The main aim of the event was to hold a prayer for the nation being headed by Pastor Chris. The event was also one of the ways he would disclose the news about Zimbabwe as he had promised.

Reverend Tom Amenkhienan was already in the country to oversee the preparation of the meeting in Zimbabwe. During this time, a local pastor, Ruth Musarurwa also urged the congregation to make sure they took care of the venue of the meeting. The meeting held was the second one after one that had been held in the United Kingdom. This showed that the country had earned a great favor in the eyes of the Lord. 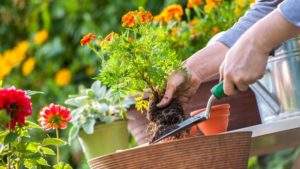 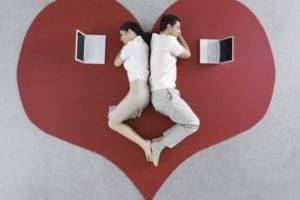