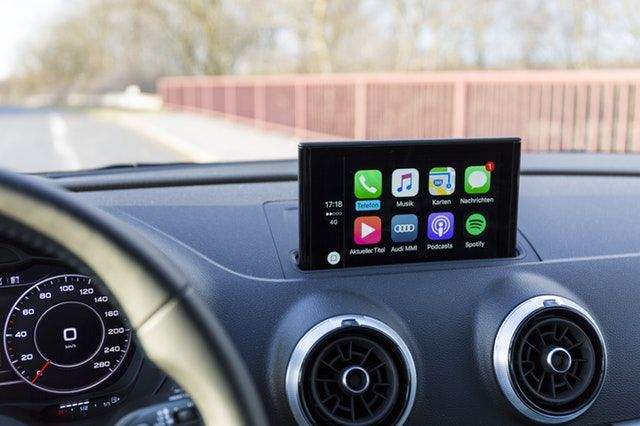 Technology has made a great deal of changes to how entire industries operate. Many of its latest advancements have made their way into the automotive industry. They have changed the way consumers interact with cars, how the vehicles are made and how they work. Here are the top five ways in which technology has transformed the automotive industry and will continue to do so in the near future:

Buying a car is a big decision. Fortunately, technology has made the process easier, both for dealers and consumers. Those shopping for a new car can benefit from online services that let them customize the features of the car they want and place their order through the Internet. Consumers looking for a used car can simply visit a dealer’s website to see which vehicles are in stock, how much they cost and what they look like. Digital showrooms are becoming popular and allow buyers of both new and used cars to benefit from a virtual visit to the dealer’s lot. Finally, technology has streamlined the process of finalising the sale by reducing the amount of paperwork that has to be filled out manually.

Self-driving cars have been in development during the last decade and have improved significantly since the concept was first launched. Advancements in AI technology and sensors has given rise to cars that can navigate congested city streets on their own. All that the operator needs to do is to input their destination and the car will figure out a way to get there on its own.

While autonomous vehicles are still in their testing stage, they’re expected to become more prominent as the technology powering them advances. Other autonomous vehicles, such as self-driving trucks, are also currently being tested.

3. Changes to the Manufacturing Process: Connected Supply Chain and Factories

Thanks to digitization, the manufacturing process for vehicles has improved significantly, especially when it comes to efficiency and quality. Car assembly lines have evolved a lot since they were first introduced. Henry Ford’s moving assembly line has succeeded in cutting down manufacturing times from 12 hours to 1.5 hours per vehicle.

In today’s world, technology has brought us robots that work alongside humans on assembly lines. This allows manufacturers to produce vehicles much faster than ever before. Now, over 130 cars can be produced in a single minute. Technology has made manufacturing a lot safer too, as many of the more dangerous tasks are now handled by machines.

Supply chain management and the procurement of spare parts used to come with many challenges. But thanks to technological advances, these challenges have been overcome, resulting in lower production costs, which gives consumers more affordable vehicles.

A connected environment in the auto manufacturing sector has numerous advantages. More efficient machines with predictive analysis of their functions results in less waste and errors, combined with a more transparent process. Everything done can be tracked in real time and delivery of the end product is faster. If any anomalies are detected, they can be corrected right away. Other benefits include the streamlining of a variety of manufacturing processes and a reduced overhead, which lowers the cost to manufacture each vehicle even further.

Cars have had some self-diagnostic capabilities for several decades now. Sensors installed in vehicles allow them to detect if something is wrong with a component and display a dashboard alert light to the driver. New technology and even accessories has made these systems a lot more advanced.

Now, instead of just displaying a vague alert light such as “Check Engine,” cars can use their on-board entertainment system’s display to tell the driver exactly what the problem is. They can also remind the driver when it’s nearly time for a regular maintenance checkup. Thanks to the Internet of Things (IoT), connected cars are even able to send reminders to their owners by email and text messages and can provide additional information, such as where to find a replacement part or a garage that can service the vehicle.

As our vehicles become smarter, we have to be aware of the security risks that come with connected cars. Already, various cyber-attacks relating to cars have been demonstrated. This requires us to develop robust cybersecurity solutions that will protect cars from attacks by malicious individuals.

IT security firms that specialize in creating solutions for connected devices have now opened their doors. The tools and methods that they come up with are expected to be highly beneficial to IoT devices as a whole, as new and advanced security solutions aimed at the automotive industry could be adapted to be used elsewhere.

Technology has changed the way that many industries operate, and the automotive world is no exception. Improvements in the manufacturing process, self-driving cars and smarter vehicles are now available. As technology progresses, we can expect to see cars that are more affordable and convenient to operate. 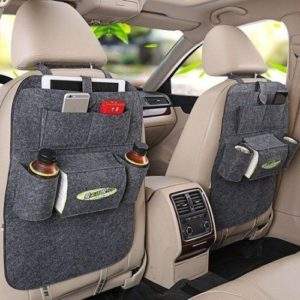 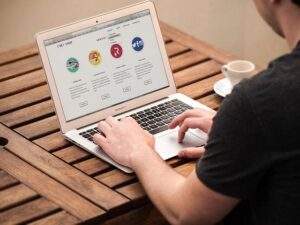